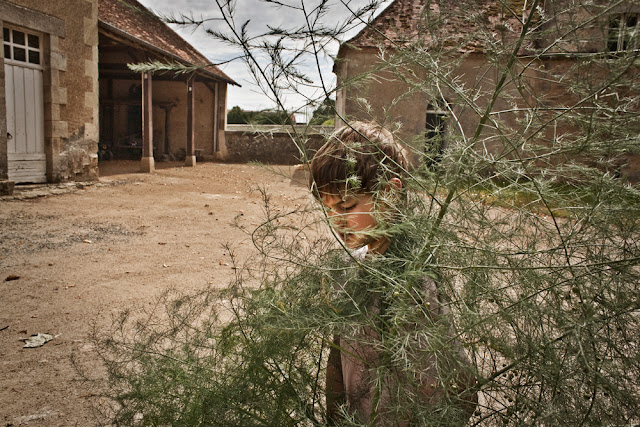 “There is a secret bond between slowness and memory, between speed and forgetting.
A man is walking down the street. At a certain moment, he tries to recall something, but the recollection escapes him. Automatically, he slows down.
Meanwhile, a person who wants to forget a disagreeable incident he has just lived through starts unconsciously to speed up his pace, as if he were trying to distance himeself from a thing still too close to him in time.